THE WORLD AND SOCIETY

A servant of God cannot be ruled by “the world”. Not partially, and not even in those things that are not sinful in themselves. As soon as you allow the world to make one rule for you, it will make another.

‘The Apostle commands us to rejoice, but in the Lord, not in the world. For, you see, as Scripture says, whoever wishes to be a friend of this world will be counted as God’s enemy. Just as a man cannot serve two masters, so too no one can rejoice both in the world and in the Lord.’ -St. Augustine

“No man can serve two masters. For either he will hate the one, and love the other: or he will sustain the one, and despise the other. You cannot serve God and mammon” Matt. 6:24

‘If you wish to imitate the multitude, then you shall not be among the few who shall enter in by the narrow gate.’ – St. Augustine

‘If you would be quite sure of your salvation, strive to be among the fewest of the few. Do not follow the majority of mankind, but follow those who renounce the world and never relax their efforts day or night so that they may attain everlasting blessedness.’ – St. Anselm

‘The greater part of men choose to be damned rather than to love Almighty God.’
St. Alphonsus Liguori,

HOWEVER, while we must not be friends of the world, nor seek to conform to it’s norms, those who are called to reamain in the world should not try to contrive ways to avoid all contact with the world.

“Either to seek or to shun society is a fault in one striving to lead a devout life in the world. To shun society implies indifference and contempt for one’s neighbours; and to seek it savours of idleness and uselessness. We are told to love one’s neighbour as one’s self. In token that we love him, we must not avoid being with him, and the test of loving one’s self is to be happy when alone. Think first on thyself, says Saint Bernard, and then on other men. So that, if nothing obliges you to mix in society either at home or abroad, retire within yourself, and hold converse with your own heart. But if friends come to you, or there is fitting cause for you to go forth into society, then, my child, by all means go, and meet your neighbour with a kindly glance and a kindly heart. – “Intro to the Devout Life: Society and Solitude” by St. Francis de Sales

The religious (monastic) lifestyle is a calling to a life of prayer and meditation. It is not everyone’s calling. God calls each person to fill a particular work in their lives. Those called to remain in the world, have work to do, in the world. The world needs us.

“You are the salt of the earth. But if the salt lose its savour, wherewith shall it be salted? It is good for nothing any more but to be cast out, and to be trodden on by men. You are the light of the world. A city seated on a mountain cannot be hid. Neither do men light a candle and put it under a bushel, but upon a candlestick, that it may shine to all that are in the house. So let your light shine before men, that they may see your good works, and glorify your Father who is in heaven.” Matt. 5:13-16
“Dearly beloved, I beseech you as strangers and pilgrims, to refrain yourselves from carnal desires which war against the soul, Having your conversation good among the Gentiles: that whereas they speak against you as evildoers, they may, by the good works, which they shall behold in you, glorify God in the day of visitation.” 1 Peter 2:11-12
‘The more the wicked abound, so much the more must we suffer with them in patience; for on the threshing floor few are the grains carried into the barns, but high are the piles of chaff burned with fire.’ – Pope St. Gregory the Great, Doctor and Father of the Church
Catholic vs Amish

The Amish lifestyle may appear on the surface as an ideal, clean lifestyle, correct some doctrinal errors, and you have perfection! However, that’s not the case at all. This lifestyle has an evil root. The Amish cut themselves off from the world so as not to go to hell with those of the world. That sounds good on the surface, but while they’re keeping themselves so pure and spotless, they care nothing for the salvation of their neighbor. They do not try to make converts. It is common knowledge that they’re not keen on someone from the outside becoming Amish. Non-Amish are referred to as “Englischers”, so apparently what language you speak means a lot to them. It’s the mentality of “God’s chosen ones” again: we matter, others don’t. It amounts to “We’re here to see to our own souls, and the souls of our children. To hell with the rest.” God forbid, some Catholic admire or imitate such people in any way!

“Dearly beloved, let us love one another, for charity is of God. And every one that loveth, is born of...

Nowadays, people commonly state that they are "just Christian". They are unaware that there is no such thing. All Bible-only...

Walk in Love "God is charity: and he that abideth in charity, abideth in God, and God in him."   ... 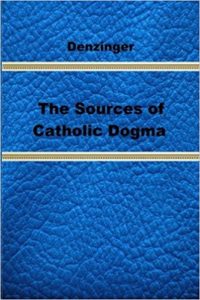 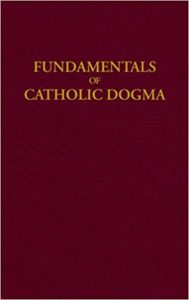 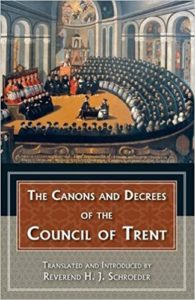 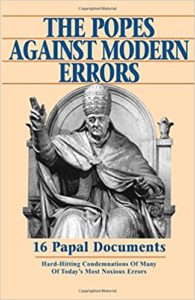 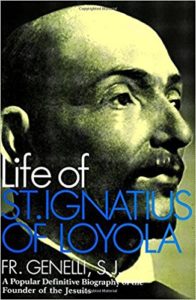 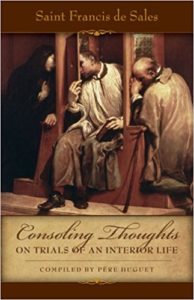 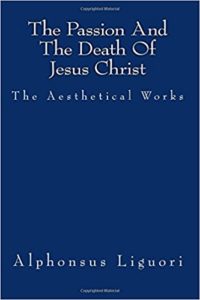 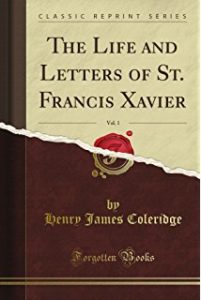 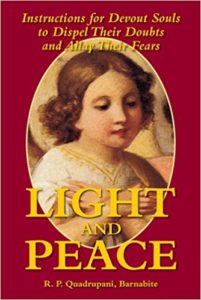 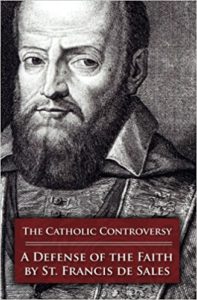